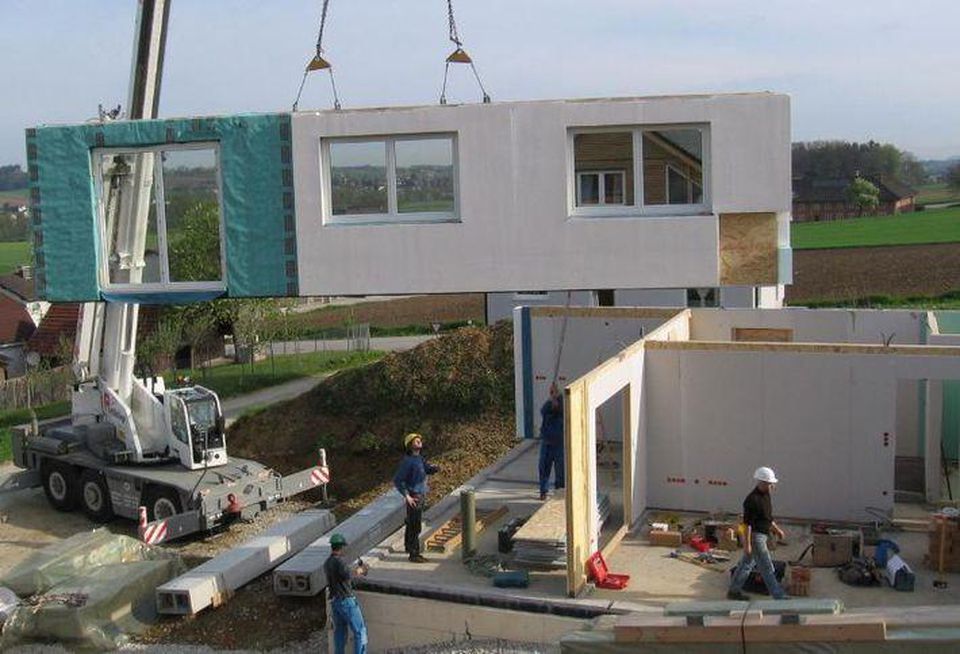 “The construction industry is very reluctant to change.  When things were going well, developers and general contractors may not have felt the pain or need to change,” Hardiman said. “Now they do, and there’s no turning back.”

Off-site construction, also called prefabricated or modular construction, allows various building elements — anything from bathrooms to pre-wired light fixtures to exterior walls — to be built in a factory and transported to a construction site.

“We’ve found it helpful to think about modular as a construction process rather than a specific type of building,” Hardiman said. “It describes how the building was constructed, not what the building is.”

1 thought on “The Rise Of The Prefabricated Building”